Read in English from the Anarchist Communist Group website

END_OF_DOCUMENT_TOKEN_TO_BE_REPLACED

Here are some extracts of the text

by Abbey Volcano and J Rogue

In response to various U.S. feminisms and feminist organizing efforts, the Combahee River Collective, an organization of black lesbian socialist-feminists, wrote a statement that became the midwife of intersectionality.

Rather than being conceptualized as an additive model, intersectionality offers us a lens through which to view race, class, gender, sexuality, etc. as mutually-constituting processes (that is, these categories do not exist independently from one another; rather, they mutually reinforce one another) and social relations that materially play out in people’s everyday lives in complex ways.

Intersectionality has been, and often still is, centered on identity.

For instance, it is put forward that we all have a race, a gender, and a class. Since everyone experiences these identities differently, many theorists writing on intersectionality have referred to something called “classism” to complement racism and sexism.

This can lead to the gravely confused notion that class oppression needs to be rectified by rich people treating poor people “nicer” while still maintaining class society.

We don’t wish to “get along” under capitalism by abolishing snobbery and class elitism. Rather, we wish to overthrow capitalism and end class society all together.

Rather, as anarchists, we call for an end to all exploitation and oppression and this includes an end to class society.

These systems also reproduce one another. White supremacy is sexualized and gendered, heteronormativity is racialized and classed. Oppressive and exploitative institutions and structures are tightly woven together and hold one another up.

What is more useful to us as anarchists is using intersectionality to understand how the daily lives of people can be used to talk about the ways in which structures and institutions intersect and interact.

Unfortunately, a liberal interpretation of intersectionality precludes this kind of institutional analysis, so while we might borrow from intersectionality, we also need to critique it from a distinctly anarchist perspective.

While all these points of struggle are relevant, it is also true that people raised in the United States, socialized in a deeply self-centered culture, have a tendency to focus on the oppression and repression of individuals, oftentimes to the detriment of a broader, more systemic perspective

By ORGANISE!: The voice of anarcho-syndicalism (Ireland)

Our first pamphlet, written and published in July 1996, it introduces what an Anarcho-Syndicalist union should be alongside a strategy of how we thought such a union could be achieved.

Organise! is an anarchist political group in Ireland who take inspiration from the self directed struggles of working-class people, particularly as organised on anarcho-syndicalist lines. Our history goes back to the original formation of Organise! by the Ballymena and Antrim Anarchist Groups in 1984.

We are actively working to promote solidarity in opposition to capitalism, the state, patriarchy and all other forms of oppression and hierarchy. The way we organise reflects the free society we want to create: one based on voluntary association, democratic participation and self-management.

Our members are workers, claimants, students, migrants, unemployed and other working-class people committed to building a libertarian communist union movement actively opposed to all forms of oppression and exploitation.

We aim to promote solidarity in our workplaces and communities, encouraging people to organise independently of, and opposed to, government, bosses and bureaucrats to fight for our own interests as a class. We see libertarian communism as emerging from working-class struggles in the here and now.

Our activity is therefore aimed at promoting, assisting and developing such struggles, which both benefit our lives today and advance the movement and the future that we all deserve.

Taken from LIBCOM.org. This is a translation of a text by Vadim from KRAS (Revolutionary Anarcho-Syndicalists’ Confederation – www.aitrus.info), the Russian affiliate of the International Workers’ Association. Lire en français ici

The revolutionary organization creating from us is neither a party nor a usual trade union. In it ground, it is a workers union (syndicate) because it unites working people which resist to the daily exploitation and oppression and which therefore struggle for the shortening of work-time, for the bettering of their material and moral situation. But this bettering isn`t an aim in itself for it but merely a mean for awakening the sources of solidarity and mutual aid slumbering in everybody, for inspire him for revolutionary revolt against the authority and property, against inequality and oppression. […]

So if we want that the general assemblies remain the independent decide-making bodies and that exactly common people are masters of own struggle and destiny – it is necessary for the partisans of such choice to unite and to defend it closely.

It for that why the revolutionary organization is necessary: it must unite in it ranks people which want and can consciously struggle for the triumph of Freedom, Solidarity and Authoritylessness; for people can jointly agree how they live; for a society based upon the self-realization of personality and upon the coordination of human efforts in general assemblies; for the equal possibilities to use the goods of the World – for the Anarchist Communism. Even if only few people join today this organization, we are firmly sure that our crystal-clear ideas sooner or later convict the overwhelming majority of mankind and change the entire World.

We are communists. But not in this vulgarized and deformed sense which appears us always from pages of papers, from TV channels and broadcasting waves (“communist regime”, “Communist State”, “Communist Party” etc.). The true communism is anarchist, stateless and without authority, free, libertarian. Only hundred years ago, by the meaning of Communists, one can be almost for 100 per cent sure that the matter concerns Anarchists. Just in 1917, this word was stolen by Bolsheviks and it was later crippled by them and made a laughing-stock of entire World…

END_OF_DOCUMENT_TOKEN_TO_BE_REPLACED 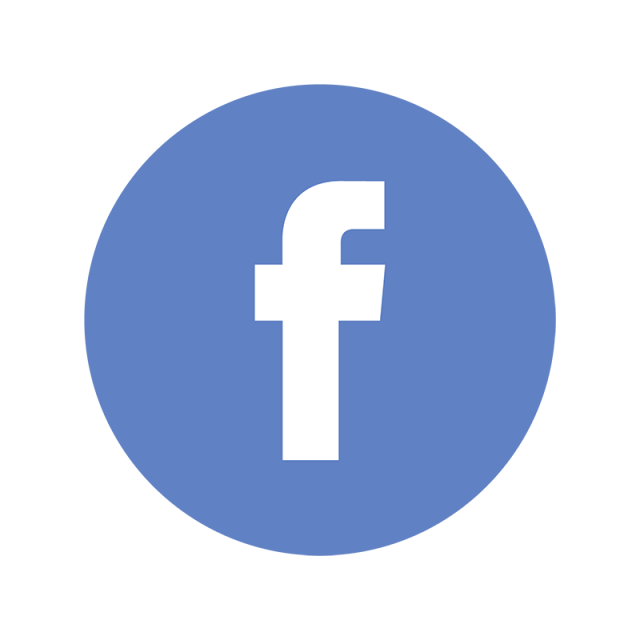